There’s nothing better than a road trip, unless it’s an emission-free road trip where you break a record. A group of students from the University of British Columbia are attempting to set a record for the fastest coast-to-coast drive across Canada in an electric vehicle – in this case, an electrified classic Volkswagen Beetle. 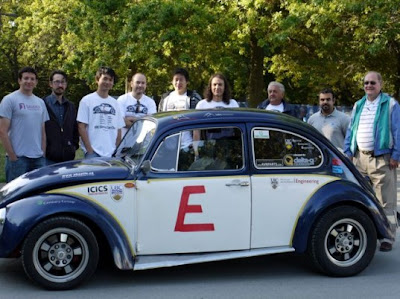 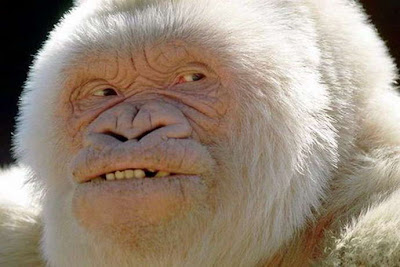 Disturbing stationery designed by Jacques Pense for 13th Street, the most popular crime and horror television channel in Germany. 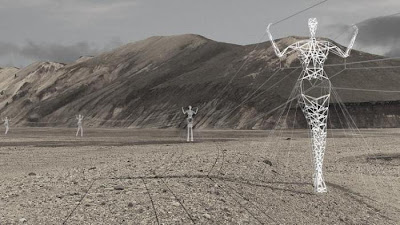 
The design was based on the concept of the “folie”, where the wooden structure is broken into two parts to establish a radical spatial boundary while materializing an unexpected entry sequence.

Pick a Bike on the Wall 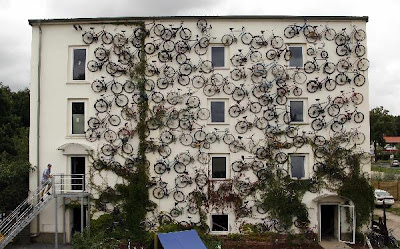 Another ways to park you bikes 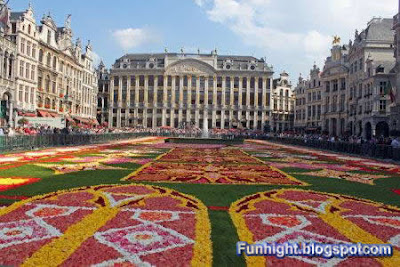 After every two years an event called "The Brussels' Flower Carpet" is celebrated, where a huge flower carpet is laid down at front of main city Hall on main square in Brussels. Watching carpet is free but if you want to have a clousure view you have to pay 3 Euros for a better preview from buildings. Around 700,000 flower had been use to make carpet this year. The festival started at August 13 & will open till 15th of August. 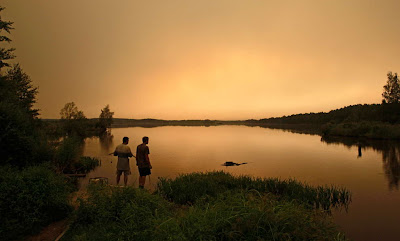 Last month, Russia endured the hottest July ever recorded since records began 130 years ago. The intense heat and drought affecting central Russia has been drying out trees and peat marshes, which have been catching fire recently, burning forests, fields and houses across a massive region. Some 500 new fires have been reported in the last 24 hours alone, and a mobilization of hundreds of thousands of emergency workers is underway to combat them. President Dmitry Medvedev has now declared a state of emergency in seven regions. To date, over 1,500 homes have been destroyed and 40 lives have been lost. as wildfires continue across over 300,000 acres.

The Hats of Racing at Royal Ascot 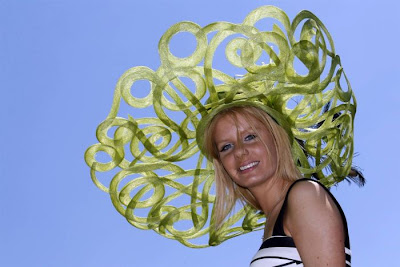 Sushi is not for the faint of heart 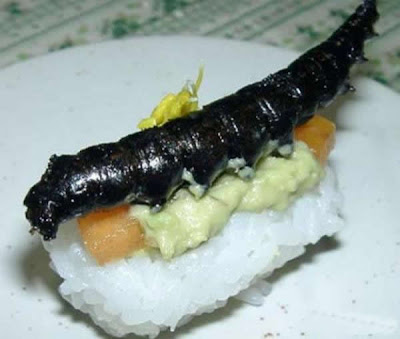 A Unique Temple Made of Empty Beer Bottles 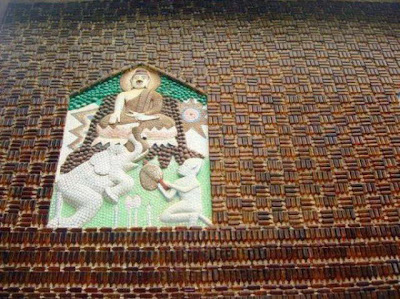 The temple in these photos is unbelievable. It is made entirely out of beer bottles. That means the steps, the walls, the columns, all of it. It is absolutely beautiful but somebody has to be drinking a lot of beer. 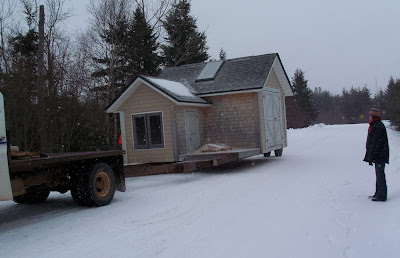 A lot of people have been asking recently centers around tiny houses and families. It’s true that many of the very small homes are inhabited by one or two people, so where are the tiny houses for families? Over the next few weeks I’ll be posting a few of those stories and some design solutions.

Here’s the story of Andrea and her son who are turning a shed into a livable home. Andrea sent me a detailed description of the cabin, the work completed so far, and the process of moving it to its present location. Andrea’s story continues after the photos: